The Manchester Literary and Philosophical Society welcomed Dame Dorothy Hodgkin as an Honorary Member in 1981, at the bicentenary of the Lit & Phil. The Society awarded her the Dalton Medal that year and she gave the Dalton Lecture, entitled ‘Moments of Discovery’, where she talked about many of the important new scientific ideas she put forward during her life, especially the development of x-ray crystallography. She linked these with John Dalton’s work on atoms, and the principles behind his own ground-breaking work on molecular structures. The Lit & Phil Manchester Memoirs of that year contains her lecture and makes fascinating reading.

Dame Dorothy was born in 1910 in Cairo, Egypt, where her father was working, subsequently moving to Sudan. Her parents were both academic and introduced her to many subjects during her early years, ranging from archaeology to botany. She returned to UK aged 10 and was especially interested in scientific subjects. She gained entrance to Somerville College in 1928, and studied chemistry, during which she had the chance to research crystal structures, thereby starting her career into crystallography. She graduated with a first-class honours’ degree in 1932. Her PhD studies were at Cambridge, under the supervision of John Desmond Bernal, and, despite the beginnings of what turned out to be rheumatoid arthritis, she completed her course, before returning to Oxford, where she remained for most of the rest of her working life.

She remained devoted to her family (she had three children), and although she became severely handicapped by her rheumatoid arthritis, carried on regardless. Amongst many awards and achievements, she was elected a Fellow of the Royal Society in 1947, was the second woman in British history to be awarded the Order of Merit in 1965 (the first woman being Florence Nightingale in 1907) and was the Chancellor of the University of Bristol from 1970 to 1988. 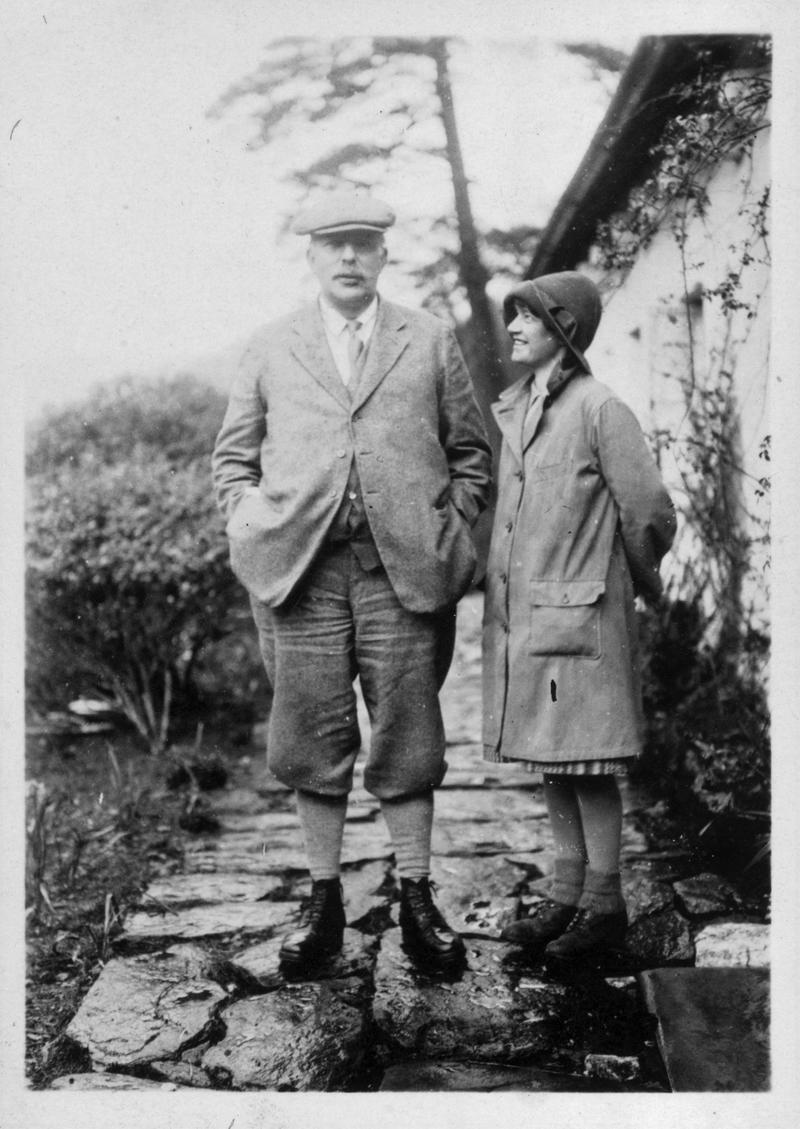 Ernest Rutherford, a New Zealander by birth, came to Manchester as Langworthy Professor of Physics in 1907 and stayed until 1919.  He was a member of the Society during this time and Vice President between 1909 and 1912.

He was awarded the Nobel Prize for Chemistry in 1908 for ‘his investigations into disintegration of elements and the chemistry of radioactive substances’, work which he had carried out at McGill University, Montreal.  In 1911, at Manchester University, his interpretation of the ‘gold foil experiment’ of Hans Geiger and Ernest Marsden led him to discover the atomic nucleus and produce a model of the atom for which he was awarded the Dalton Medal in 1920.  In 1917, also in Manchester, experiments were carried out where nitrogen gas was bombarded with alpha particles and a penetrating radiation was emitted which Rutherford hypothesised was the nucleus of a hydrogen atom.  This has been described as the first splitting of the atom.  Later in Cambridge, in the 1920s, the true nature of the reaction was determined and we now know that the hydrogen nucleus emitted was a proton, which is a subatomic particle.  This was the first artificially induced nuclear reaction and the work of Rutherford and his colleagues in Manchester has been described as the beginning of the field of atomic physics.

In 1919 he became Director of the Cavendish Laboratory In Cambridge, where in 1932, the first experiment to split the atomic nucleus in a controlled manner using a particle accelerator, was carried out by students under his direction.  In the same year, also under his leadership, James Chadwick discovered the neutron, another subatomic particle.

Ernest Rutherford was knighted in 1914 and between 1925 and 1930 he was president of the Royal Society.  He was also appointed to the Order of Merit in the 1925 New Year Honours. During his life he was presented with numerous other awards.

He died in 1937, in Cambridge, aged 66, and was interred in Westminster Abbey, alongside the greatest scientists of the UK.

We have uploaded two articles from the Society's Memoirs and Proceedings that should be of interest:

'Professor The Lord Rutherford of Nelson' - Lecture by Lord Bowden, 1986 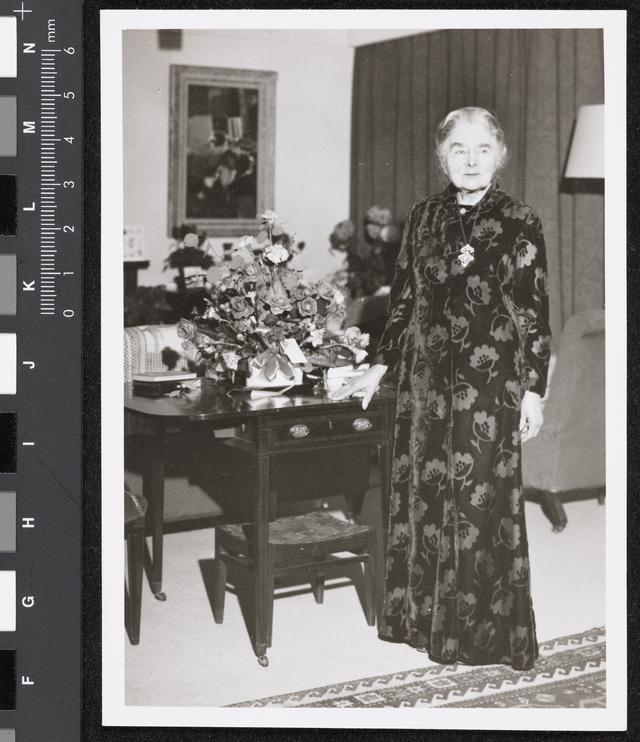 Margaret Pilkington was the first female president of the Society (1964-66).  She founded the Society’s Arts Section in 1968.  After attending Manchester College of Art from 1911-1913, she moved to London to study at the Slade School of Art where she was taught wood engraving by Lucien Pissarro.  In 1914 she enrolled at Central College of Arts and Crafts, under the tutelage of Noel Rooke, but with the outbreak of the First World War she returned to Manchester.  She was a pioneering supporter of the Arts and concerned with widening public access to galleries and in 1925 she was invited to join the Council of the Whitworth Gallery.  She became its Honorary Director from 1936-1959 and was the first female director of a major gallery.  She died of breast cancer on 2nd August 1974 aged 82.

We have uploaded two articles from the Society's Memoirs and Proceedings that should be of interest:

Thank you to @Sir_David_King for a brilliant lecture indeed and to the audience for the really good questions 👏Some… https://t.co/6Lu6fKYYXp
@manlitphil