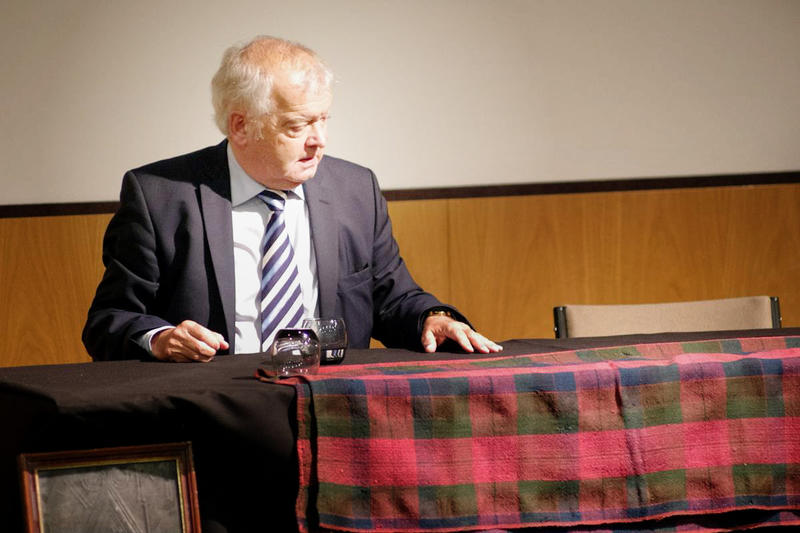 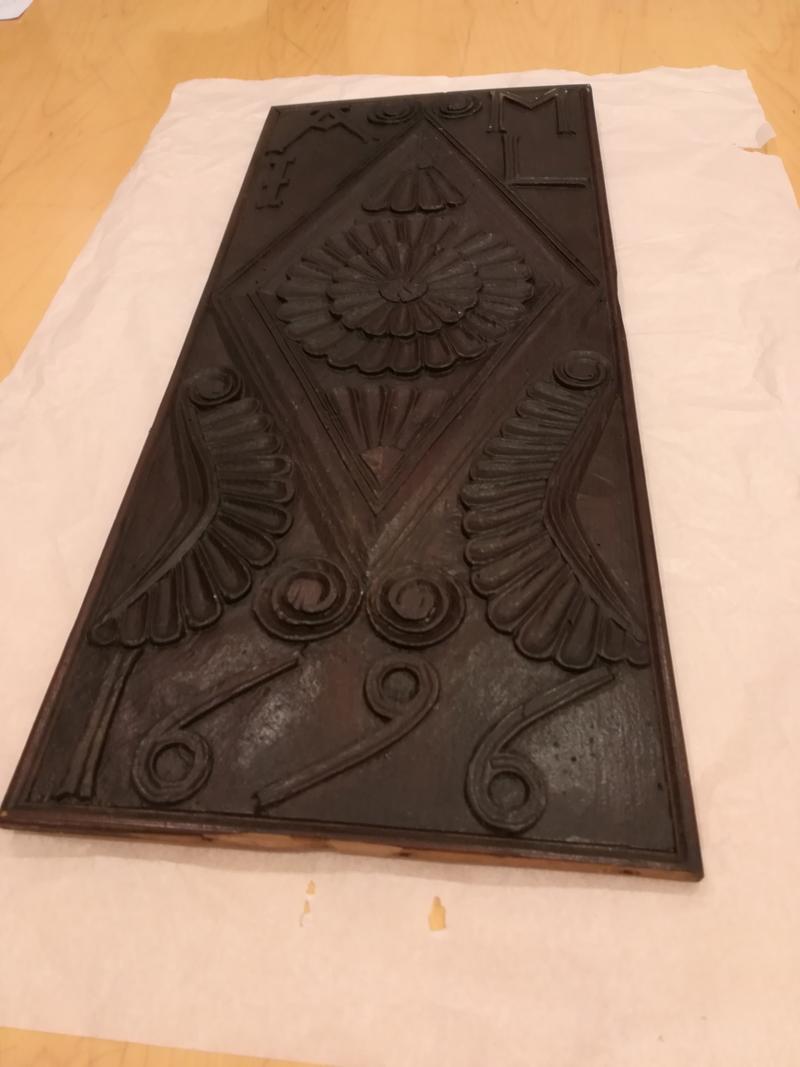 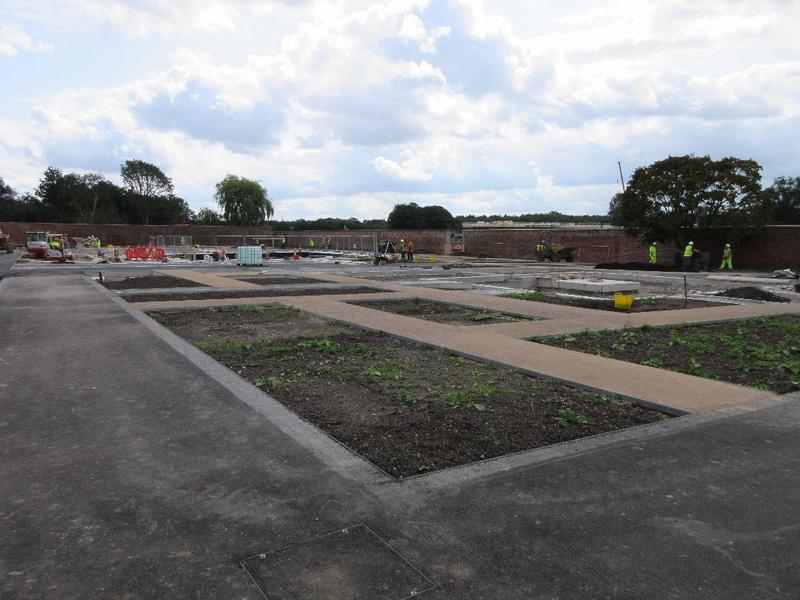 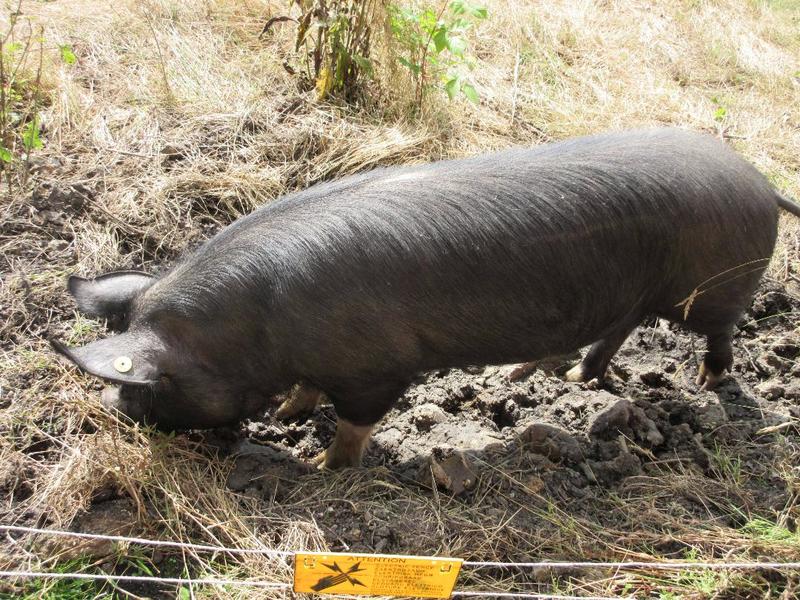 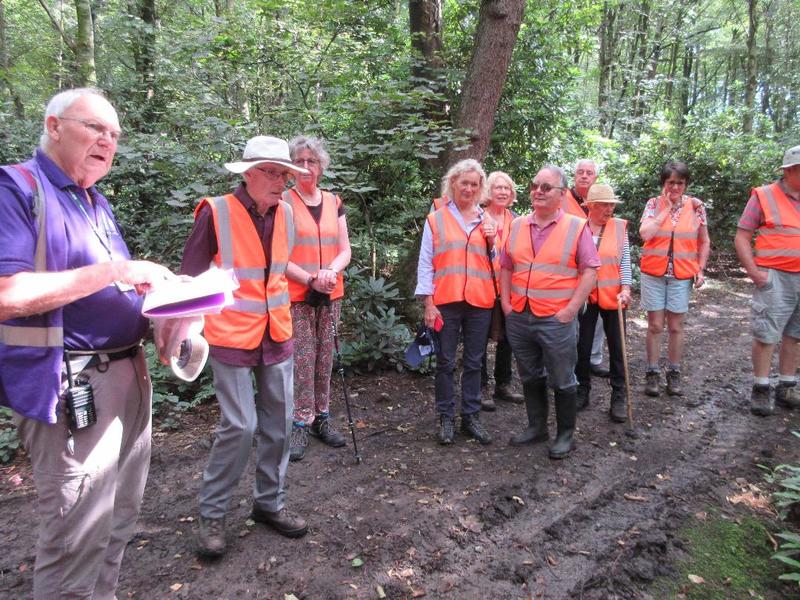 We were very pleased that this year the event took place in the beautiful Grand Hall of the Whitworth Art Gallery. Indeed, we had not one, but two very prestigious speakers – Alistair Hudson, the Director of the Whitworth and Manchester Art Galleries, and Esme Ward, the director of Manchester Museum. Both had taken up their posts in early 2018 and have some very exciting plans for their respective institutions. 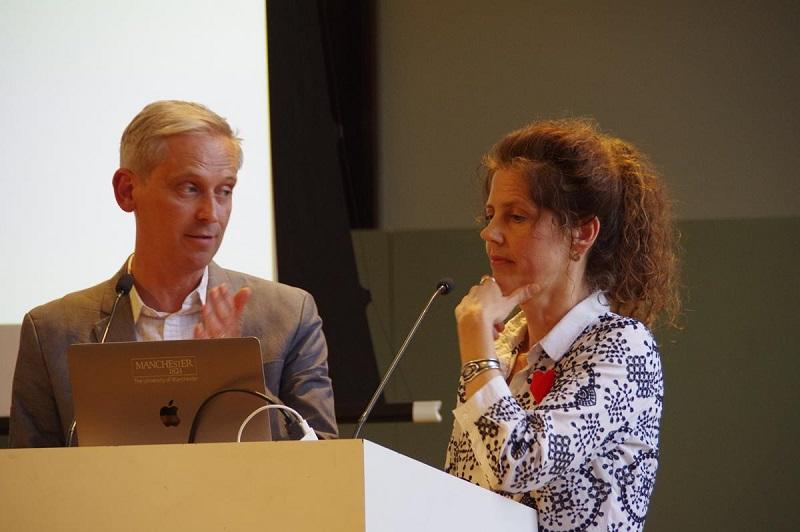 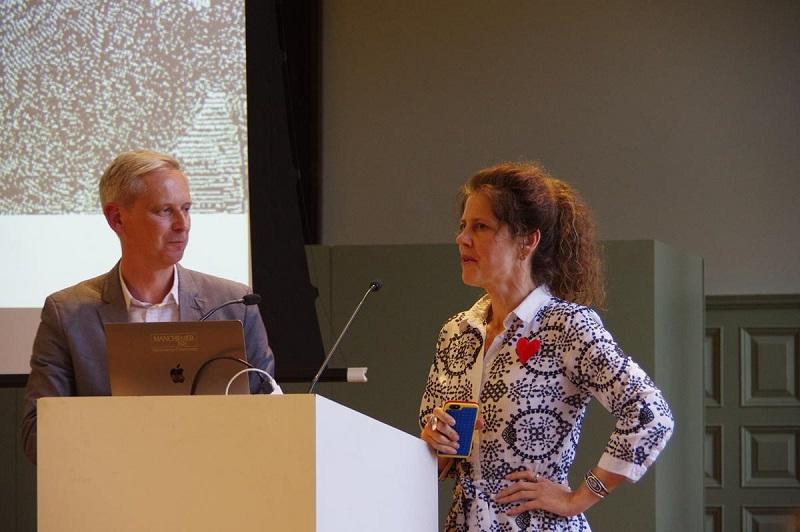 Their chosen title was ‘University cultural engagement in the 21-st century- case studies from the Directors of the Whitworth and Manchester Museum’ . We heard about how both the Art Gallery and the Museum are increasingly engaging with the citizens and students of Manchester, in ways which are relevant to the 21st Century, along with preserving our past heritages in both traditional and diverse ways. 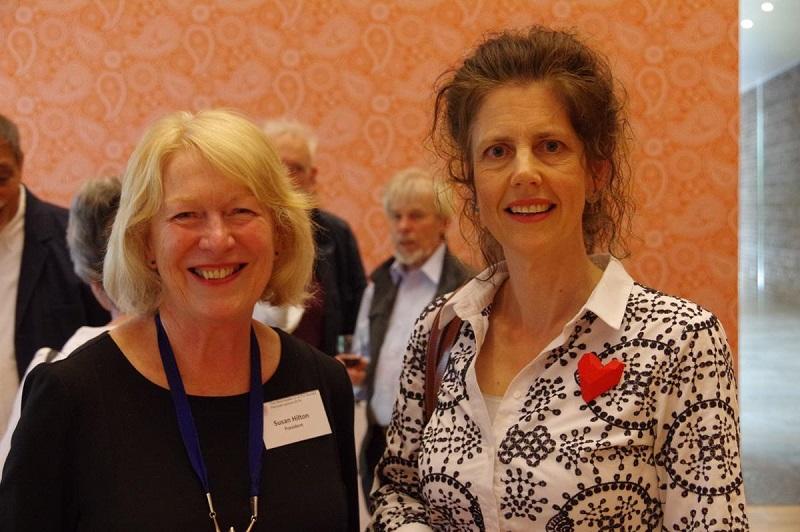 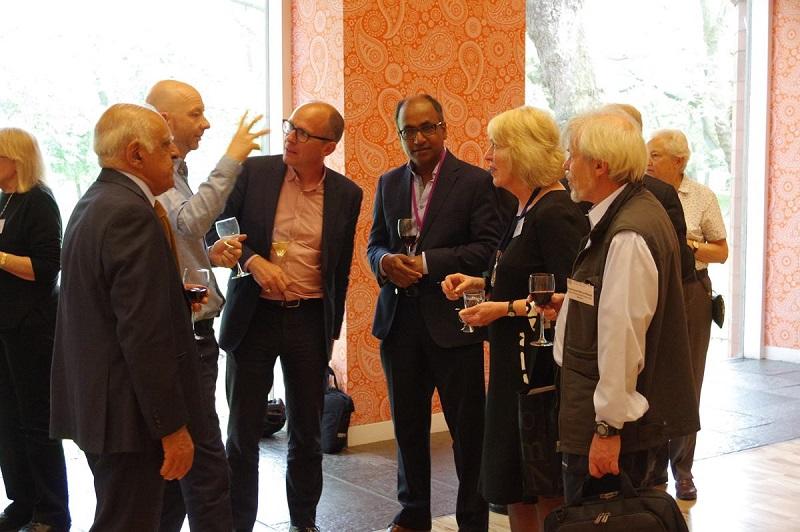 We are sad to report that David Brooks, who had been with the Society since 2005 passed away. He will be sadly missed by the friends he made during his time with us.

David was also part of the Manchester Statistical Society who advised that his funeral will be held at 12.15 p.m. on Thursday, 30th May at Rowan Chapel Stockport Crematorium, Buxton Rd, Stockport, SK2 6LS.

We were saddened to hear about the passing of Rev Dr Richard Hills aged 82 earlier this month.

Rev Dr Richard Hills was one of the Society’s longest-standing members, having joined in 1968. He had been awarded an Honorary membership and was appointed Member of the Order of the British Empire (MBE) in the 2015 New Year Honours for services to Industrial Heritage.

In the words of fellow member and friend David Higginson:

In the case of the Society’s award of honorary membership, it was very much in respect of his recording over almost 50 years the part played by Manchester as birthplace of the Industrial Revolution, not least in helping to secure Liverpool Road Station as the iconic site for the city’s Museum of Science and Industry. He was also recognised internationally as an authority on the history of paper and papermaking and of water, wind and steam power.

The funeral will take place on the Tuesday, 4th June,2019 at 12.30 p.m. at the Parish Church of St.Michael and All Angels, Mottram-in -Longdendale, SK14 6JB, with service and committal at 2.00 p.m. at Dukinfield Crematorium Hall Green Road, Dukinfield, SK16 4EP.

Donations in his memory to Parkinson’s UK and Willow Wood Hospice.

Please send these to:

We are sad to report to Members that Stuart Kay passed away on 9 May.

Stuart joined the Society in 1968 and was a well-respected member who will be remembered fondly by the many friends he made during his time with us.

“The funeral will take place on Tuesday, 21st May with service and committal at Oldham Crematorium at 12noon.

Family flowers only please, donations in lieu if desired to Alzheimer's Society c/o Pogson & Armitage Ltd, 53 Huddersfield Road, Diggle, Saddleworth OL3 5NT To whom all enquiries should be made Tel: 01457 872149”.

The forthcoming 'Dig Greater Manchester' lecture by Dr Mike Nevell on Thursday 14th March 2019 at the MCC will look at the aim, scope and outcomes of this community archaeology project; which ran from 2011 to 2017 and involved excavating eleven sites in Greater Manchester, ranging from textile mills and workers' housing to owners' houses and a cavalry barracks.

We in the office are especially looking forward to this archaeology-themed lecture as we recently heard a rather unusual story concerning the rediscovery of the John Dalton Bronze Bust...

Sir Henry Roscoe commissioned a bust of John Dalton from a noted sculptress Ruby Winifred Levick and presented it as a gift to the Society in 1903. It was displayed in the Society's House at 36 George Street until the fateful night in December 1940 when, during the Blitz, the building was burned to the ground and the bust presumed lost.

Twenty years later, a new home for the Lit and Phil was erected on the same site on George Street. It was, unfortunately, constructed with high-alumina cement and suffered what was popularly known as "concrete cancer". By 1980, the building was beyond repair and the site was sold to French Kier Property Investments who demolished it. It was while deep foundations were being dug for an office block  that the excavator hit an object that was soon identified as the lost bronze. It had suffered some damage and the developers made an extremely generous gesture, paying for its restoration by Phoebe Clements of Leeds City Art Gallery. The restored bust was re-presented to the Society in November 1981 at what was appreciatively described  in the Annual Report as "a quite splendid lunch" at the Hotel Piccadilly.

In subsequent years, it was displayed at the Museum of Science and Industry. It has now been returned to the Society's current premises where it keeps the office staff company.

We look forward to seeing you at this week's event!

Coming up next week the first in our series of lectures in partnership with @ManCathedral. @pvall will explore 'Wha… https://t.co/8ZQcvwBAH5
@manlitphil