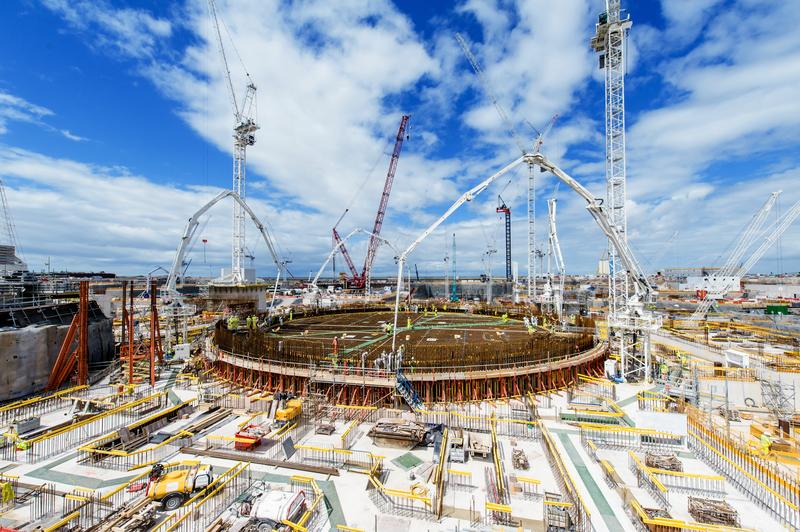 From Windscale to Hinkley Point C: a look at the past, the present and the future of nuclear power in the UK

John Harris, in conversation with Brian Tyler, will describe his experiences and involvement with the nuclear industry over the last 60 years.

John began work at Windscale (now known as Sellafield) in 1956, working on problems involved in the development of Calder Hall (the world's first nuclear power station) and its successor Magnox plants. He took part in the desperate attempts to control the reactor fire a year later - a near disaster that threatened widespread contamination. He was also involved in the subsequent investigation of its causes and potential consequences. John then joined the new Nuclear Engineering group at Manchester University, specialising at first in reactor physics and engineering and then in reliability and safety. For four years in the 1980s he also worked as a technical expert and adviser to Counsel to the Public Inquiry into the proposed Sizewell B reactor. The Layfield report from this Inquiry greatly influenced the later development and use of nuclear power in the UK. Drawing on this extensive experience John is well placed to take a critical look at the future of nuclear power.

Refreshments will be offered from 2.15 p.m. on. 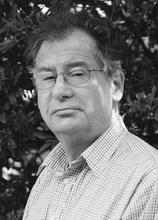