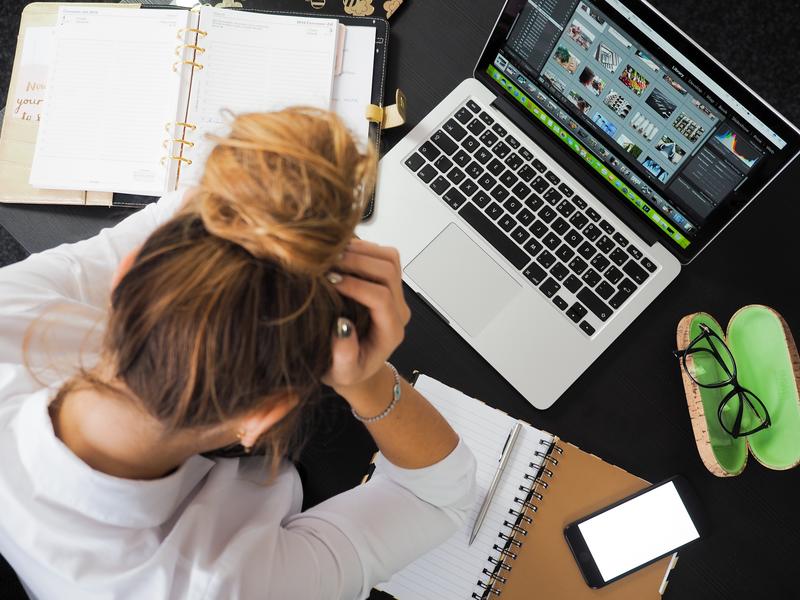 Is there really a suicide crisis amongst young people?

Hardly a week goes past without a media focus on the mental ill-health of young people with concerns over a “crisis” or even an “epidemic”. In particular the stories ask: is this a more suicidal generation?

In this talk the lecturer will examine what the evidence tells us. What is happening to suicide and self-harm rates in young people? Is the pattern of risk different between boys and girls? What are the pressures that put young people at risk today? And, does suicide ever happen “out of the blue” in young people, without the warning signs that we rely on for prevention?

The lecturer will draw on studies that are being carried out in his unit in Manchester. The unit has recently completed a national study of suicide by people under 20, examining the stresses that young people face before taking their lives.  This is the first study of the subject on this scale and it presents a picture of risk in young people overall, and groups such as students, children coming out of care, and LGBT teenagers. The findings help us understand whether suicide prevention in young people is different from that of the general population.  The lecturer will then consider whether the problem lies with social media and what can be done to ameliorate it by services and society as a whole.

Louis Appleby graduated in medicine in Edinburgh and subsequently trained in hospital medicine and psychiatry, the latter at the Institute of Psychiatry, London. He has an MD from Edinburgh and is a Fellow of the Royal Colleges of both Physicians and Psychiatrists. He has held research grants totalling £15.5m from the Wellcome Trust, MRC, Department of Health and other NHS sources.

Louis leads the Centre for Mental Health and Safety, investigating suicide and self-harm, violence and forensic services, the largest research unit in this field internationally.  Its findings have been the basis of Government policy on suicide prevention and are widely quoted by governments, professionals and charities.  From 2000-2010 Louis was seconded (part-time) as the Government's National Director for Mental Health to lead a national programme of reform in mental health care in England and from 2010-2014 he was National Clinical Director for Health and Criminal Justice. 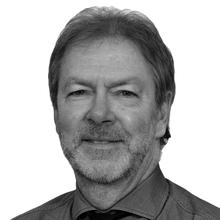 This lecture addresses themes that you may find distressing. If you feel that at anytime you or someone you know needs support, please contact your local crisis centre.