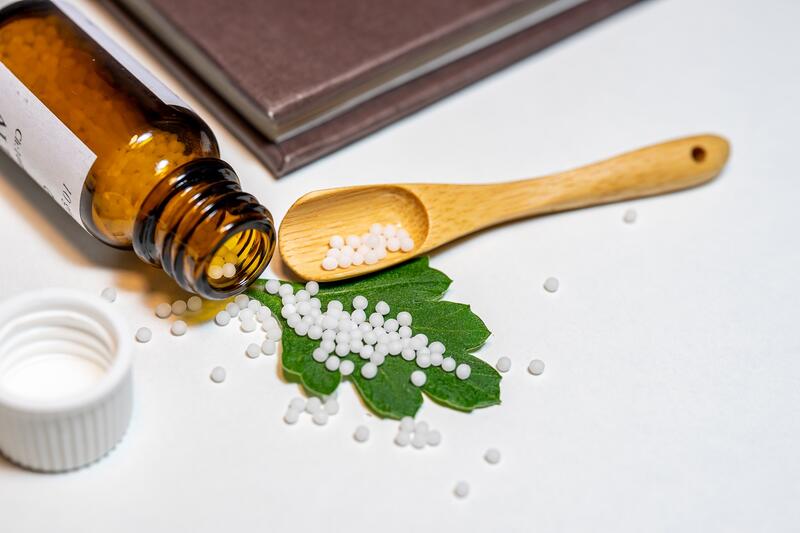 The presentation will be based on Richard Rawlins’ book – Real Secrets of Alternative Medicine.  It will outline how ‘alternative’ treatment methodologies arose, how they have beneficial effects, and the controversies arising from trying to integrate complementary and placebo effects with conventional orthodox procedures.

The presenter applies his experience as a doctor with his intuition as a magician to reveal the secrets. ‘Alternative Medicine works – Richard explains how’. 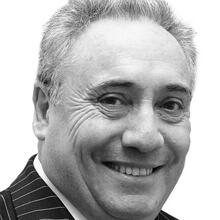 Doctor, surgeon, anatomist, apothecary, lecturer, journalist, sailor, skier, pilot, Freeman of the City of London, Master of Business Administration, Member of the Magic Circle, Riviera Circle of Magician’s Mentalist of the Year and author of Real Secrets of Alternative Medicine.

Dr Richard Rawlins has extensive experience giving talks and presentations for Probus, Rotary, U3A, WI, Livery Companies, Royal Colleges, the Royal Society of Medicine, Skeptics-in-the-Pub, universities, clubs and societies throughout the UK, as well as internationally and on cruise ships.

After qualifying as a doctor, Richard lectured anatomy at King’s College London before embarking on a surgical career. He fitted in two years as a ship’s surgeon with P&O and travelled the world. Returning to qualify as a specialist orthopaedic and trauma surgeon at Guy’s Hospital, London, Richard was appointed consultant at Bedford Hospital where he was also Divisional Director for Anaesthetics and Surgery and a member of the Trust Board. Richard also served the Royal Navy Reserve as a Surgeon Lieutenant Commander.

He practises as an expert medical witness to the courts - based in Torbay, Bath and London.

How to join an online event from a computer

How to join an online event from a tablet, iPad or mobile phone

RT @bricks_andwater: #OTD 1803 #JohnDalton's atomic theory and list of molecular weights are first made known at a lecture in… https://t.co/VT7JXuO5Da
@manlitphil