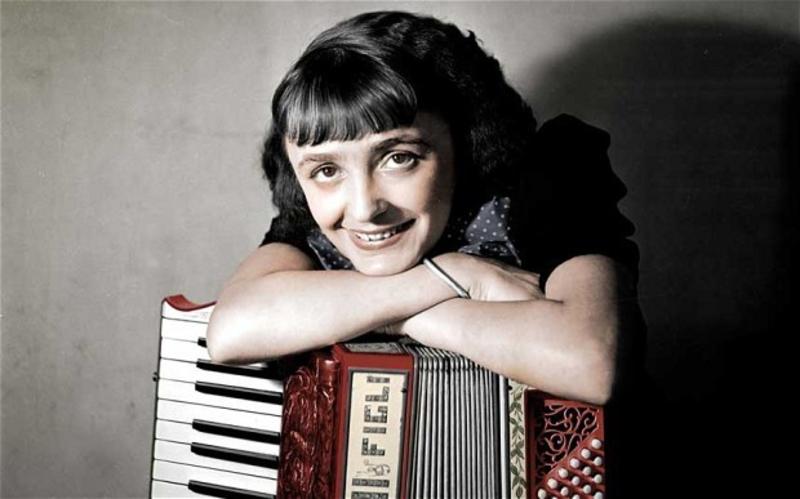 No Regrets - The Life and Music of Edith Piaf

In a century known for its record keeping and attention to detail, Edith Piaf’s life can read like a fairy tale or, perhaps, more accurately, a cheap paper-back.  There are so many legends, half-truths and fabrications that it can be difficult to see the real woman behind the image.

In this lecture, we will try to approach the truth in a spirit of curiosity, interest and humanity, while never forgetting that the ‘star’ was still a woman, a person, a human being. We will examine the world into which she was born, lived and worked, a time of great turbulence and change encompassing two world wars, great social upheaval and the development of mass communication. The lecture will be topped and tailed with live music, two songs made famous by Piaf and performed in tribute but not imitation.

Derek went to school near Edinburgh. He read music at the Universities of Aberdeen and Durham, making his conducting debut in performances of Gilbert and Sullivan for the Aberdeen University G&S Society, of which he was co-founder. He spent much of his career in the North West of England, teaching music and conducting productions of all the Savoy operas, as well as more serious operatic works and much of the orchestral repertoire. He has had strong links with Germany for thirty years and visits regularly, giving concerts and recitals. He has a particular interest in Wagner; he lectures regularly to Wagner Societies in the UK, and is President of the Wagner Society Manchester. 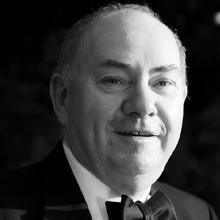 - A hot buffet will be served;

- As final supper numbers have now been confirmed with the venue, 'lecture and supper' tickets are no longer available.