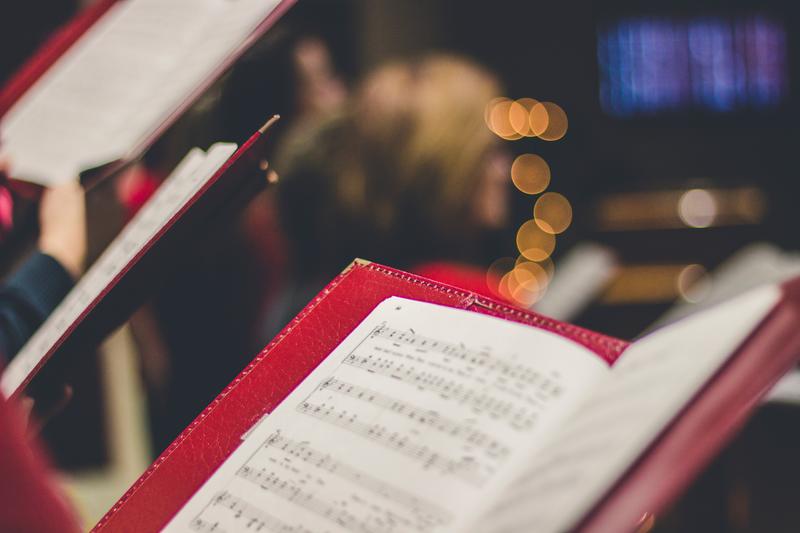 The Lit & Phil’s autumn term will round off with a festive musical event at the Royal Northern College of Music, with the ‘Café Band’ playing a selection of music for us. They are a seven-strong classical musical group who got together during their time at Opera North. The group is composed of David Greed on violin, Liz Wyly on viola, Andy Fairley on cello, Dan Storer on double bass, Colin Honour on clarinet, Murray Grainger on accordion, and Martin Pickard on piano. Wyn Davies, conductor, will introduce them and has worked with them many times in the past. Music will include - Frederick Curzon: The Boulevardier; Fritz Kreisler: Liebesfreud; Giuseppe Verdi: La Traviata; Claude Debussy: Clair de Lune; Schindler’s List; Franz Lehar: The Merry Widow; Carlos Gardel: Por Una Cabeza ; Jerome Kern : Showboat ; Mel Tormé : The Christmas Song.

There will be wine/soft drinks and light refreshments served at 5.30, with the concert commencing at 6.30. Do come along and get in the swing of the Christmas season, while enjoying a superb and experienced septet!

Violin: David Greed has been leader of the Orchestra of Opera North since 1978 – at that time the youngest leader in the country. With an extensive solo repertoire, he has performed concertos with most of the region’s orchestras, and has been guest leader with the Philharmonia, Royal Opera, Halle, Royal Liverpool, BBC Scottish and BBC Philharmonic orchestras. He plays on a violin by J B Guadagnini (1757) owned by the Yorkshire Guadagnini Syndicate.

Viola: Liz Wyly trained at the Guildhall School of Music and Drama, joining Opera North in 1985. Always a keen chamber musician and arranger, she was inspired by musicians at the cafés of St Mark’s Square, Venice, and founded the Café Band in 1995 with some of her orchestra friends. This unusual grouping calls for tailored arrangements; the aim is to bring a fresh vibrancy and sense of fun to the genre of salon music.

Cello: Andy Fairley was born and educated in Edinburgh. He studied at Leeds University where he was taught by Anna Shuttleworth. In 1978 he joined Opera North as a founder member of the orchestra and has enjoyed a rich and varied career with them as they have developed into a complex and hugely successful artistic company.

Clarinet: Colin Honour joined the Orchestra of Opera North as Principal Clarinet in 1990. Whether performing as concerto soloist, in chamber groups or in the orchestra, he graces our theatres and concert stages with his superb musicianship. He loves unusual and “vintage” clarinets and has occasionally aired one or two with the Café Band!

Accordion: Murray Grainger trained at the Royal Academy of Music and is in demand both as a traditional and a classical player. An active recording artist, Murray collaborates with composers in new works for the instrument, works with major British orchestras, pushes the boundaries with his traditional projects and teaches around the UK.

Piano: Martin Pickard is a staff member very much at the heart of Opera North and is also a dab hand at arranging music for the Café Band. In his youth he spent many hours playing light music in German beer gardens. He's grateful to the Café Band for this opportunity to roll back the years. 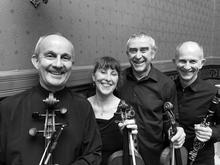