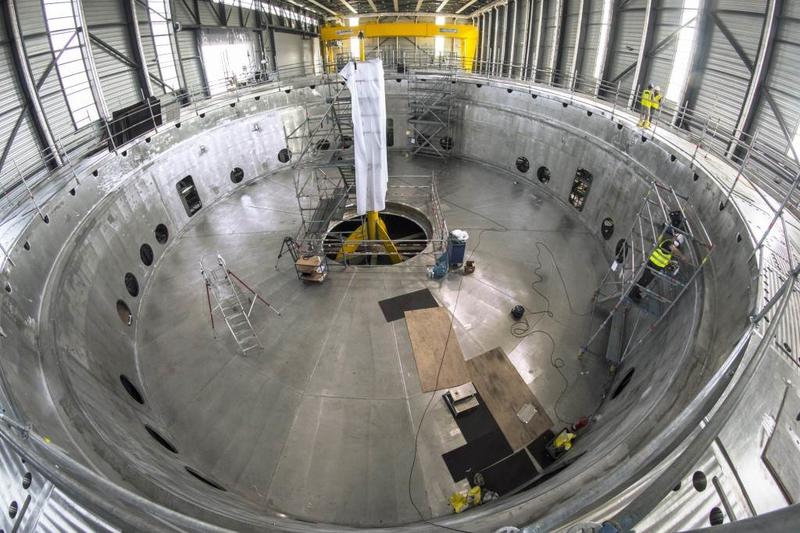 Fusion power offers the prospect of a secure energy supply which is inherently safe, free from greenhouse emissions and potentially capable of supplying baseload electricity production needs for future generations.

The technical, engineering and scientific challenges in harnessing fusion energy through magnetically confined plasmas are immense, and this presentation will outline progress towards making fusion power a reality, providing a historical perspective on progress in fusion plasma performance. The talk will provide a forward look at future plans, focussing on the ITER device, the largest fusion energy device ever, currently under construction in the south of France. As well as highlighting the scientific and engineering challenges that must be overcome, the talk will also discuss the economics of developing fusion in the context of other alternative energy sources for the future. Finally, we will review faster tracks to fusion currently being explored, including the role of private companies in developing alternative approaches.

Following a postdoc position at Culham Laboratory, Professor Kieran Gibson started his academic career at UMIST as a lecturer in 1993, before taking up a Readership position at the University of York in 2007. In 2013 he was appointed to a Chair in Plasma Physics in the York Plasma Institute, and from 2017 has been Head of Department in the Department of Physics at York. His research in magnetically-confined plasmas is wide-ranging and he has considerable experience of plasma diagnostic development, core plasma stability, as well as studies of the handling of heat and particle exhaust at the edge of fusion devices – a critical issue for next step reactors.

He served as a member of the Board of Governors of FuseNet, the co-ordinating body for fusion education in Europe, and was Programme Director of the Fusion Centre for Doctoral Training in the Science and Technology of Fusion Energy, a consortium of five UK universities providing doctoral training for the next generation of fusion scientists.  He is currently a member of the UKAEA Tokamak Science Council, a body that oversees the UK long-term strategy in tokamak fusion science.