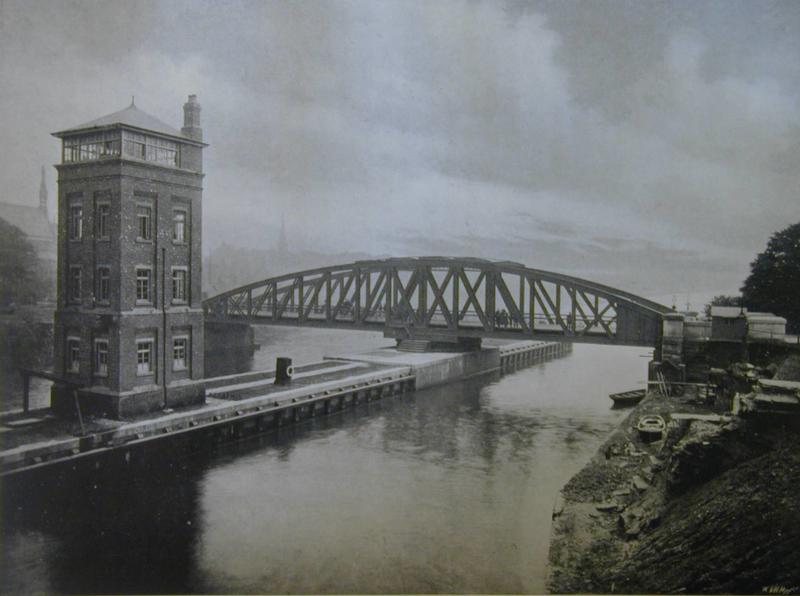 Engineering the Ship Canal - past, present and future

An Act of Parliament was required to provide for the building of such a great engineering project across so much land.  The lecture will begin with a brief history of the battle against the proposal to construct the Manchester Ship Canal and the efforts made to get the act through parliament.

This will be followed by a description of some of the major engineering developments by the Ship Canal Company over the following century.  Projects such as the building of the Oil Docks at Stanlow and the QE2 Dock at Eastham will be described. The replacement and electrification of plant and machinery has also required significant infrastructure investment.

Peel Ports have several on-going developments both on the Ship Canal and on adjacent land including new cargo berths, hydro power schemes and wind farms.

James Cordiner left school just before his fifteenth birthday and worked in the family coal merchants' business before commencing a five-and-a-half year technician apprenticeship at the English Electric Company Limited (1961 - 66).

Having gained a HNCert. in Mechanical Engineering in 1966 he spent two years working abroad before returning to England and achieving the highest marks at the Wigan and District Mining and Technical College then embarked on a mechanical engineering course at UMIST in 1968 where he attained a BSc (1st Class Honours) in 1971.  Mr Cordiner was awarded the C.G.Reddi Prize for the best final year undergraduate in the Department of Mechanical Engineering or Electrical Engineering for that year at the University or, as they would say in the USA, was Valedictorian for that year.  On graduating he was invited to co-author a technical paper entitled A Technique for the Measurement of Bending Strains in Plates or Shells which was published in the Bulletin of Mechanical Engineering Education.

From 1971 to 1978, he worked in the Zambian copper mines and was responsible for the central engineering workshops and all above-ground services including the rail transport system, central maintenance workshops, water treatment plants, potable water distribution to the mine and townships, and two private mine hospitals.  Having joined the Institution of Mechanical Engineers as a Student Member in 1967, the Institution accepted him as a corporate Member with Chartered Engineer status in May 1978.

On returning to the UK in 1978 Mr Cordiner was offered employment with the Manchester Ship Canal Company (MSCC) commencing May 1978.  He retired in December 2005.  During his service with the Company he has undertaken many duties, finally becoming Deputy Chief Engineer (1994 - 2004) and General Manager (2004 - 05).  Since his retirement from full-time employment in December 2005 he has assisted the Company as volunteer archivist and, more recently, as Engineering Support Advisor to Peel Ports. 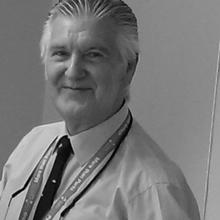