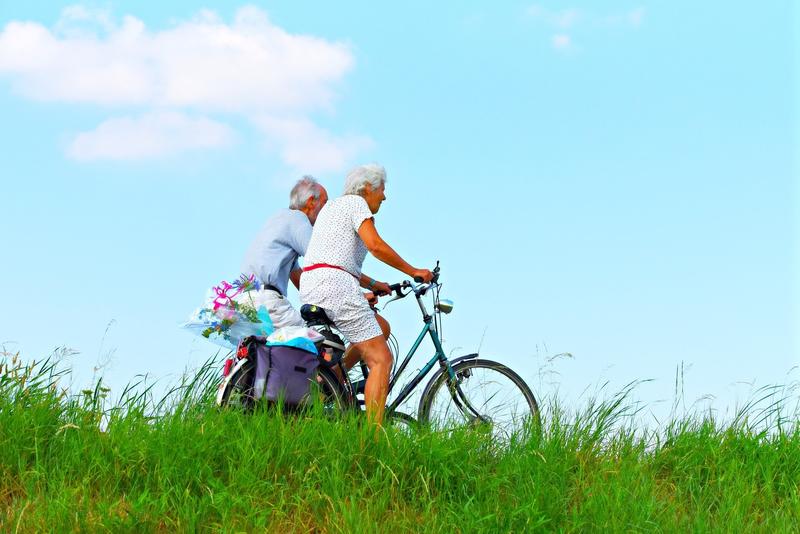 The Challenges and Opportunities of an Ageing Population

Europe and North America aged through the 20th century with Japan joining in the latter part of that century.  The populations of much of Asia will age dramatically in the first decades of the 21st century and Latin America will follow suit later this century.  This means their window of opportunity for adaptation to this demographic change remains open for some time to come.

This demographic development is driven primarily by declining fertility but also by declining mortality ensuring larger and larger proportions of a generation survive into old age.  In the newly ageing populations fertility decline has often been striking.  For example, in the Republic of Korea fertility declined in the course of just one generation from almost 3 in 1975-80 to 1.23 in 2010-15.  Such a dramatic decline in fertility presents huge challenges to individuals, to families and to society as a whole - not least because many of these societies are largely family-based in respect of support.

His research interests are in the socio-economic-demographic aspects of ageing populations and he is responsible for Oxford’s Global Ageing Survey carried out in three waves in more than 20 countries and including approximately 45,000 persons aged 40-79 years.

Dr Leeson is Visiting Professor of Social Demography at the University of Guanajuato-Leon in Mexico and, as a demographic expert, he has been a member of the European Commission’s team to develop a strategy for DG SANCO’s policy and legislative framework to deliver on EU food safety and nutrition to 2050. 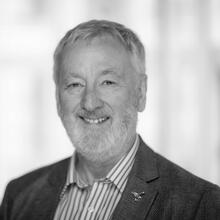