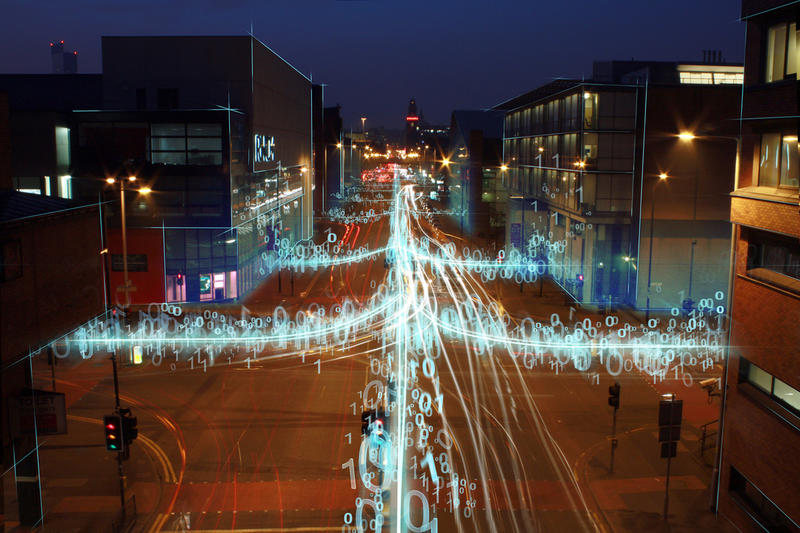 Jane Davies is an independent consultant with expertise in the development and management of science parks and the contribution of innovation to economic activity. She has a degree in chemistry from St Anne’s College, Oxford and joined BP Chemicals on graduation. She spent 18 years with BP in a range of roles including two years on secondment to the Foreign Office and as Senior Crude Oil Trader based in New York. On leaving BP she ran the Buxton Opera Festival for four years.

Mrs Davies was Chief Executive of Manchester Science Parks (now Manchester Science Partnerships) for 12 years from 2000. In her time there, the importance of the science park and its tenants to the economic success of the city region became widely acknowledged and its international profile grew significantly. Consequently, she was appointed to the boards of several economic development agencies in Manchester, including the Corridor Partnership which was formed to leverage the activities of two universities and their associated research hospitals, and was chairman of the Manchester Innovation Group which had oversight of all innovation activities in the city region. Since 2013 she has been a non-executive director of Catalyst Inc., the Northern Ireland science park, and she received an OBE in 2010 for services to innovation.