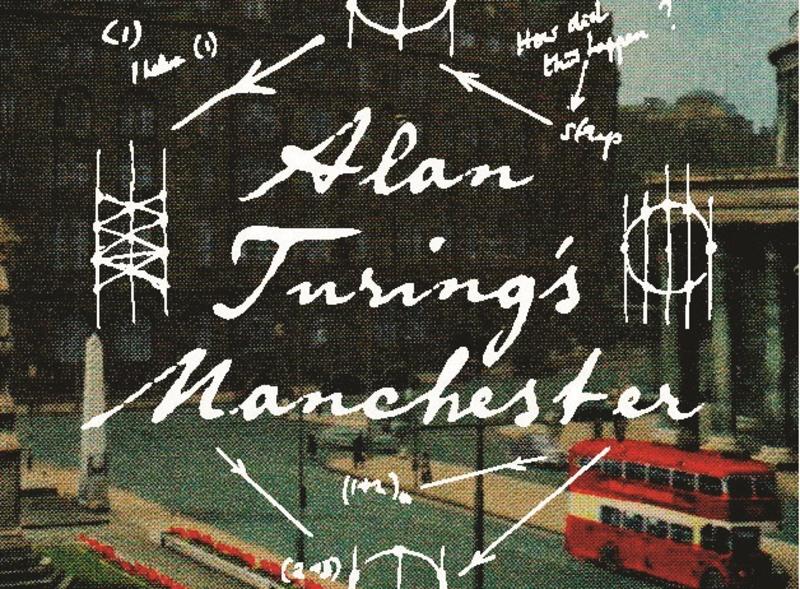 Manchester is proud of Alan Turing but does it deserve to be?

In this talk based on this book Alan Turing’s Manchester, Jonathan Swinton explores the complexity of the city that Alan Turing encountered in 1948 and the remarkable men and women who surrounded him.

What Turing achieved in Manchester alone, in artificial life and machine intelligence, is enough in its own right to secure him a place in history. But Manchester was also the site of a relationship which, when disclosed to the suburban police, caused him to be prosecuted and convicted for a sexual act which is today no crime.

While this talk is of course about Turing, it's also about Manchester, and what it was like to make new friends and lovers in the smog-bound, bombed-out city of 1948. It will take us across the city, from Hale to Moston, via the Festival of Britain and the seminar rooms and pick-up sites of the Oxford Road.  We will meet along the way the people one might have met in Turing’s Manchester; a formidable cast of characters from older men, triumphant from the successful prosecution of a scientific war to the frustrated but sharply literary housewife or a botanist hungry for a systematic biology and so many more…

Jonathan Swinton trained in Mathematics at Cambridge University and then went on to do a PhD in Applied Mathematics at Imperial College, University of London. He has since then spent many years putting his mathematical modelling background to good use by trying to put some mathematics into biology.

After a career combining work in the industry (Proteom Ltd, AstraZeneca) and academia (he was a visiting Professor in Computational Systems Biology at University of Oxford), Jonathan Swinton now acts as a consultant to groups in pharma, biotech, academia and as a reviewer for European funding agencies, helping them make the promise of systems biology real.

Excerpts from Jonathan's book can be read at www.manturing.net and he tweets @jonathan229 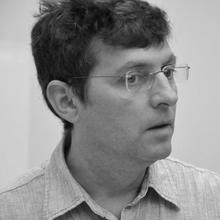 There will be plenty of time for discussion after the lecture. Members only event, and soft drinks will be available.